On qualification in 2003, Antonia joined city firm Kingsley Napley as a solicitor specialising in family law. In 2007 she moved to market-leading family law firm Withers LLP before founding Burgess Mee in 2013 alongside Peter.

In her time at Withers LLP Antonia acted for the wife in the reported case of JKN v JCN which involved a transatlantic divorce. More recently she was the solicitor advocate for the respondent in the High Court case of TW v PL. She has also worked on many small, medium and high net worth financial cases and complex children cases, including cases where there are allegations of sexual abuse.

Antonia has particular experience in those difficult cases where there may be one party with narcissistic traits or a personality disorder, which need to be handled with great sensitivity and care.

Commentators for Chambers and Partners 2021 say "She is really excellent - considered, careful, tactical and client-focused.", in 2020 they said Antonia "cuts through the issues and gets to the point, but at the same time she is very sensible and always focused on the client" and in 2018 Antonia was described as "a hard-working, dedicated and experienced practitioner who exudes considerable confidence and who inspires a lot of respect." Antonia is also recommended in the Legal 500 2021, described as "really person centred and is warm, clear and approachable. Her straight talking means clients feel safe and know exactly where they are at all times" and stated in 2018 that she "fights her clients' corner extremely well and leaves no stone unturned." In Chambers and Partners 2016 she is described as having “excellent strategic insight” and an “impressive intellectual prowess, matched with real humanity and compassion”. In the Legal 500 2015 “[She] ensures that the best interest of the child is always of paramount importance”.

Antonia has lectured on family law, written articles in the legal press and has contributed to text books on divorce.

She was formerly Secretary of Resolution (London Region) and sat on the steering committee for 'Parenting After Parting', an initiative designed to help separated parents rebuild their parenting relationship for the sake of the children.

Antonia co-founded the family law advice clinic at the Peckham CAB where she is a voluntary advisor and has trained McKenzie friends to assist litigants in person. 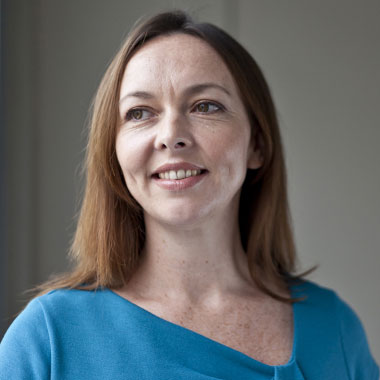