Robert trained at Manches LLP and qualified into their family department in 2011. He later worked at Dawson Cornwell before joining Burgess Mee. Robert handles all types of family law work including divorce, matrimonial finance, pre-nuptial agreements, private children matters including international relocation and disputes between cohabiting couples. However, his work has predominantly involved advising clients in complex financial cases often with an international element, including Russia, New Zealand, the US and France.

Robert has had a number of recent cases involving shares incentive schemes and share options arising as a result of complicated remuneration structures.

Alongside his work on divorce, Robert also specialises in family law agreements:- prenups, postnuptial agreements, cohabitation and separation agreements. He also founded the Family Law Agreements Group ('FLAG') with solicitors from other family law practices. Drafting and negotiating such agreements can often be emotive and expensive, so this group of like-minded lawyers has developed a protocol for acting for clients to deal with matters efficiently and cost effectively, and with as little upset as possible.

Robert was shortlisted for the City Wealth Future Leaders Award 2020 for ‘Family Lawyer of the Year - Senior/Managing Associate’ and is named as a key lawyer in The Legal 500 for 2020 who “is very reassuring and concise in his explanation of the law and legal process”. 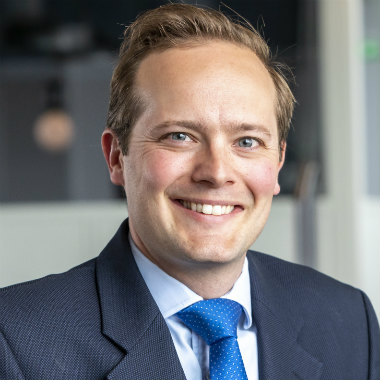