Catherine Campbell joined Burgess Mee as a paralegal in January 2018 before becoming the firm’s first trainee in September 2019. After achieving a Distinction on the Legal Practice Course at BPP, she qualified as a Solicitor in March 2021. Catherine has substantial experience of matrimonial finance and child arrangements matters, including both domestic and international child relocation.

Catherine obtained a BA in History & Politics with First Class Honours at the University of Leicester before completing the LLB at UCL, where she achieved the highest mark in her cohort for Family Law. She initially intended to pursue a career as a barrister and was called to the Bar at Middle Temple in July 2017. During her studies, Catherine spent a year coaching with Debate Mate, mentoring primary school children in economically disadvantaged areas of London in public speaking. She regularly participated in mooting (mock court) competitions and plans to incorporate advocacy into her practice as a solicitor.

Catherine is a member of Resolution, an organisation for family lawyers which promotes a constructive and non-confrontational approach to family law cases.

Having been born and raised in Bermuda, Catherine loves travelling to the sea whenever possible and exploring the natural world. She enjoys drawing and is rarely without a sketchbook. 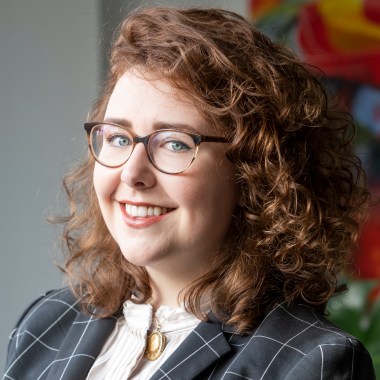